Franz Michael Felder was born on May 13, 1839 in Schoppernau as the son of a small farmer. The gifted autodidact developed into one of the mosts strange Austrian writers of the second half of the 19th century.

Felder’s private life
Franz Michael Felder was born into a family of small farmers in Schoppernau in 1839. As was the case with most small farmers at the time, at least two thirds of the family’s assets were borrowed, not owned. Felder attended an elementary school with just two classes. As a young pupil he was fascinated by anything he could get his hands on to read. In 1861 he married Anna Katharina Moosbrugger from Au, who was known as “Nanni”. Like Felder, she was very well read and wrote poems. In his books he describes his relationship with her as being very harmonious and loving. They had five children. Nanni died in 1868, shortly to be followed by Felder. He died in 1869, aged just 29.

Felder, the social reformer
Franz Michael Felder the farmer is regarded as the first social reformer in Vorarlberg. He attempted to radically change the difficult social conditions facing many of the region’s inhabitants in his day by adopting ideas expounded by Lassalle and the co-operative movement which was flourishing in Germany. His activities encountered great resistance, particularly on the part of the local Catholic church. Felder founded the first farming co-operative to break the all but unlimited economic dominance of the cheese traders.
Milk and cheese production was already an important source of income for the farmers at the time. Some rich and highly influential cheese traders were responsible for marketing the produce – and hence determined the prices. One of the most important cheese traders, Gallus Moosbrugger, lived in the nearby Schnepfau (today’s Gasthaus Adler). He had 60 horses at his disposal, with which he delivered cheese to markets as far away as Hungary and Lombardy. Moosbrugger lent money to the farmers but charged rates of interest which made a repayment of the loan virtually impossible. At the same time he set the price of milk and demanded payment from his debtors in the form of work. Felder invested a lot of time and effort in his fight against the cheese barons.
In addition to milk and cheese production, embroidery (based on contract manufacture) formed another meagre source of income for the farmers’ families. This work was mainly carried out by women and old men. Felder wanted to withdraw this work from the influence of the Swiss manufacturers because of the poor wages they paid and tried to find new sales markets for locally produced embroidery.
He also set up a livestock insurance association to cover against catastrophes.
To raise the educational level of the farmers and craftsmen he founded a public library in his house. It was a place where people met after work, read books and discussed them.
To keep local jobs, he wanted to curtail the environmentally damaging undressed timber trade by introducing timber processing establishments.Felder also wanted his co-operative reform model to be applied to other parts of Vorarlberg’s industrial sector. To this end he and his friends founded the “Vorarlberg Equality Party.” It was the first party in Austria to be solely committed to the welfare of the working population. This work brought Felder into severe conflict with the conservative authorities. He was branded a heretic and accused of being a freemason and a red republican. At times he had to leave Vorarlberg for his own safety.
Felder, the man of letters
Franz Michael Felder was well read and also produced literary works. He had subscribed to a number of magazines including the socially critical “Gartenlaube” (Arbour), for which he also wrote. He set out his social critique and developed his social utopias in several novels such as “Sonderlingen” (Strange Fellows) and “Reich and Arm” (Rich and Poor). Staring death in the face, he wrote his autobiography: “Aus meinem Leben” (From my Life) – this superb example of historical self-portrayal was his most mature work.Felder had been friends with Rudolf Hildebrand, the German scholar from Leipzig, since 1863. Hildebrand provided Felder the author with contacts to the most important publishing houses and newspapers with the highest circulations. With his essay “Ein Bauer als Dichter” (A farmer as a poet), which appeared in the Gartenlaube in 1867, Hildebrand introduced Felder to a Germany-wide readership. Felder paid two visits to Hildebrand in Leipzig, in the summer of 1867 and in 1868. Hildebrand also enabled Felder to build up contacts with Gustav Freitag and Viktor von Scheffel, the bestselling authors of the time.
In the footsteps of Franz Michael Felder
Franz Michael Felder is still remembered in Schoppernau. A museum with highly unusual architecture and an unconventional design is dedicated to him at the new local authority centre. Inside, a larger than life textile wall displays facts, texts, and details of the historical background in words and pictures along the entire front interior. Incident light makes the short life of the farmer transparent: Felder, who died aged just 29, was half blind, highly talented and suffered from the deprivations of his traditional environment for the whole of his life.
Anyone wishing to follow in Felder’s footsteps can do so with the aid of a brochure and unobtrusive signs: they guide you to his house right on the street in Schoppernau, to his alpine hut (Hopfreben) on the road to Schröcken, and to a memorial stone at the Bregenzerach bridge between “Paradies” and “Armengemach”. 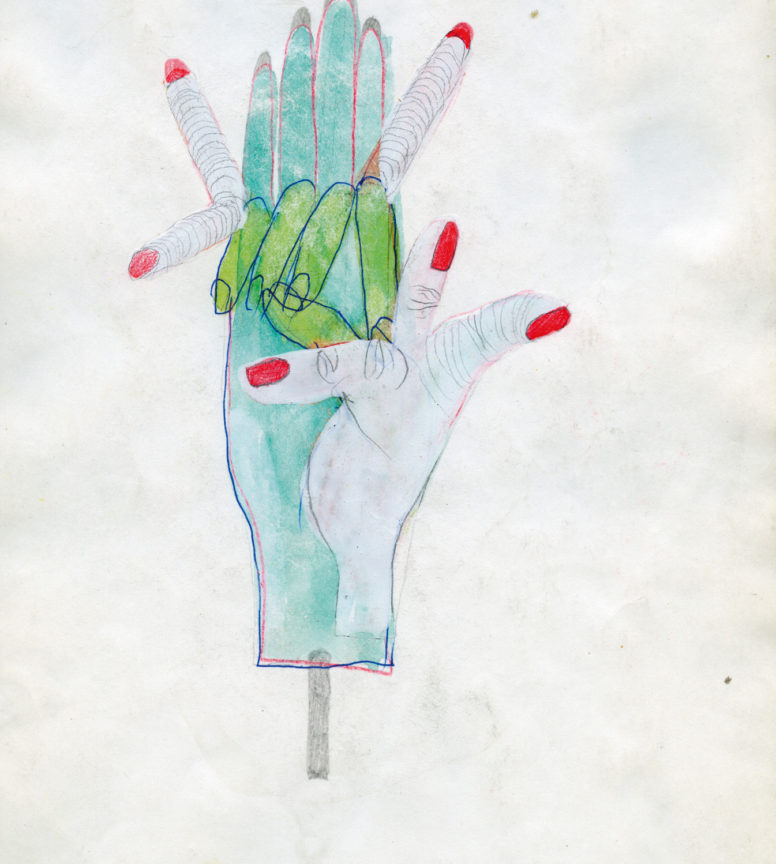 International recognition for the poet and author Franz Michael Felder has thus far been lacking. His sentiments have perhaps never been more contemporary.